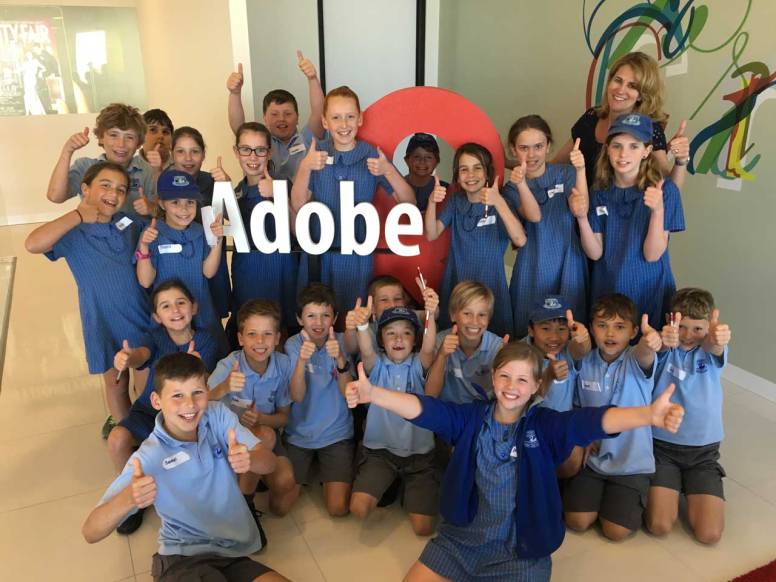 Thursday 16th October 2015 was the day a select group of Year 3 to 5 students from Cromer Public School in NSW enjoyed an Adobe Day at Adobe’s office in Darling Harbour Sydney.

The students arrived prepared with scripts and lots of ideas for a range of video stories to produce with Adobe Premier Elements. 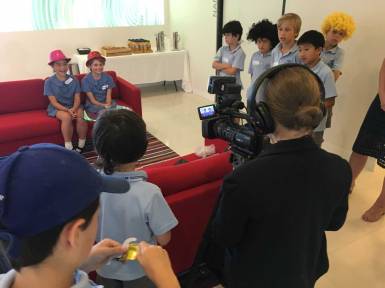 The students worked in production crews to film what they had scripted. 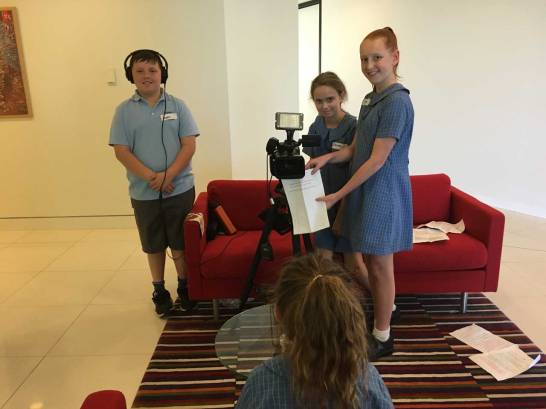 Cromer Public School teacher, Mrs Mitchell and Ian (one the dads – and a secondary multimedia teacher) helped the students with the filming and editing. 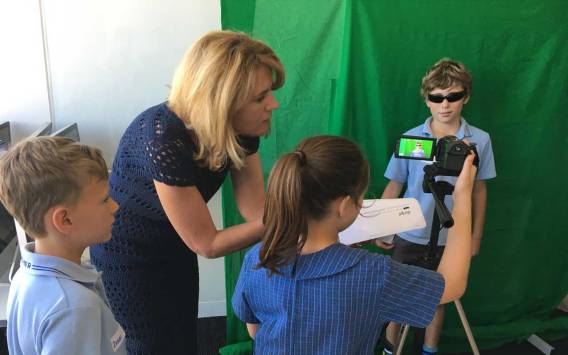 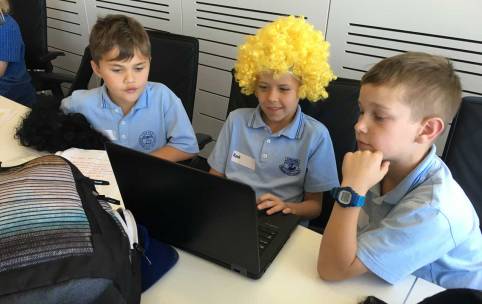 The students had a tour of the office and many said that they would like to work at Adobe when they get older. Some said that they now want to work on film and television.

The students were not able to complete their stories with the limited time available on the day but they are looking forward to completing the project when they get back to school. 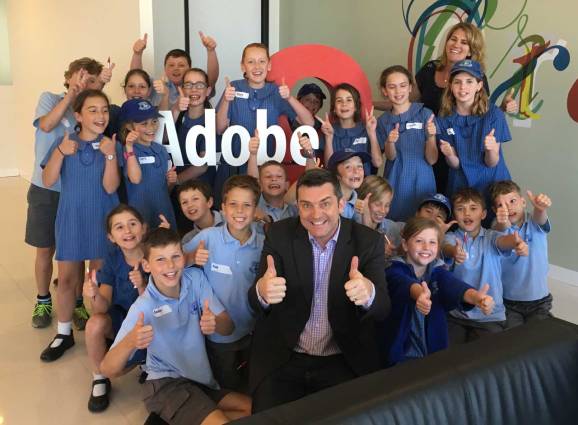 It was a great Adobe Day with students from Cromer Public School.