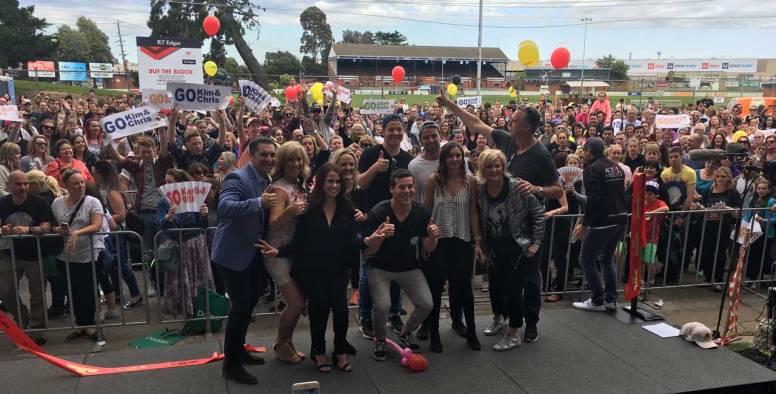 It was my Great, Great, Great Grandfather John Kitchen and his sons Philip, Joseph and Theo who established the J. Kitchen & Sons candle & soap making factory in Ingles St, Port Melbourne during the mid 1800’s which was recently purchased by Channel 9 for the 2016 series 12 of The Block. 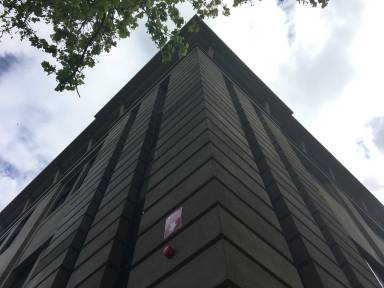 The producers of The Block very kindly invited the Kitchen family to a private viewing of the new apartments and also to officially cut the ribbon on the open for inspection day on Sunday 30th October which attracted 1000s of people, some who had camped out over night to meet the contestants and cast.

A selfie with Scot Cam, the host of The Block with my daughter Talana & my niece Maddie.

It was delightful meeting the cast and crew of the show who were all so proud to show us what they had achieved to restore the factory into its latest incarnation. It was also great to meet members of the Kitchen family who I had never met before. I even met another Tim Kitchen.

The other host – Shelley Craft

Meeting the other Tim Kitchen

We had a lovely chat with contestants Dan & Carleen

The flood gates open as 1000s check the new appartments

Our private tour of the new apartments was a couple of days earlier when more members of the Kitchen family were available. It was amazing to see what has been developed in a relatively short space of time.

The original J. Kitchen & Son’s mosaic, beautifully restored and featured in the front entrance of the apartment block. 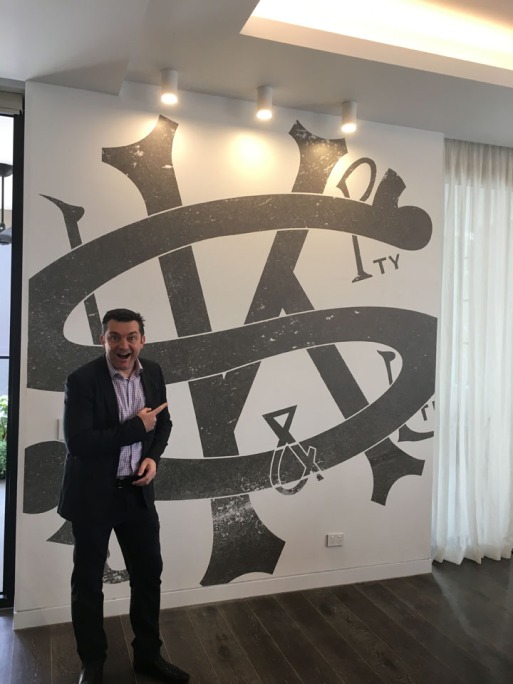 The J. Kitchen & Son’s insignia as a feature wall in the apartment built by Ben & Andy

On behalf of the Kitchen family, I would like to say a special thank you to the Channel 9 producers of The Block for providing this opportunity for us to engage with each other and be a small part of legacy left by our forefathers.

If you are interested in finding out more about the history of the Kitchen family, here are some links to three documents that may be helpful.

Origins of the kitchen family (656 KB)