A group of talented young men from St Mary’s Cathedral College in Sydney took part in an Adobe Day on the afternoon of Monday 13th August.

The focus of this day was an Industry Study that they were doing about Adobe as a company.

Some of the facts about Adobe that we researched included: 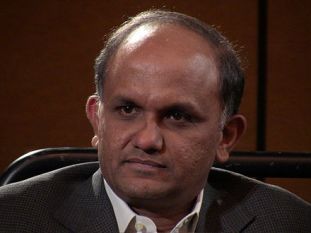 Most of  the St Mary’s students were experienced users of a range of Adobe tools so it was a pleasure to help extend their knowledge of video editing with Premiere Pro and image manipulation with Photoshop. 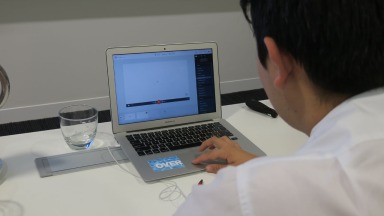 The boys were all new the the Adobe Spark tools and were impressed with their simplicity and practical use in a range of school & social settings.

Special thank you to their teacher Mr Fady Ibrahim for organising this excursion. 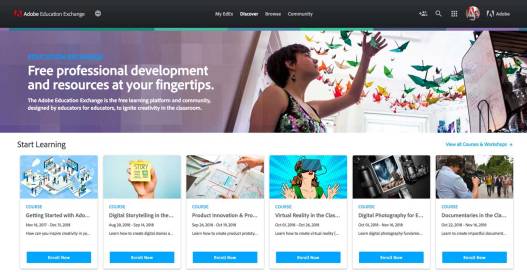 Along with recently celebrating 1/2 a million members, the Adobe Education Exchange has launched a new look and feel.

Click here to find out more about the Adobe EdEx Collaborative Courses.