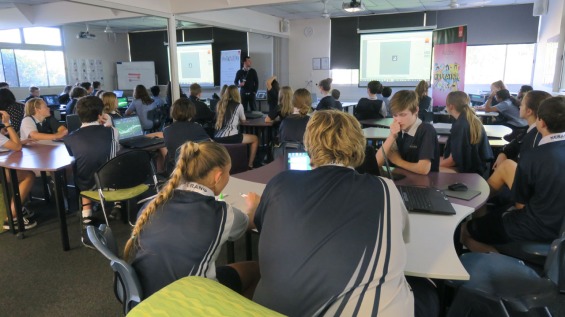 Nerang State High School, near the Queensland Gold Coast, was the venue for a day of digital creativity and professional learning.

The day began with a selection of about 60 of Nerang’s most talented Year 7s & 8s gathering together to enhance their digital literacy skills with Adobe Photoshop and Premiere Pro.

Two not-for-profit organisations,  AWLQ (Animal Welfare League QLD) and LIVIN (a mental health awareness group) were chosen for the students to use as the stimulus for a range of digital posters and videos made with Adobe Creative Cloud applications.

Katheryn from AWLQ brought in two dogs and spoke to half of the students. 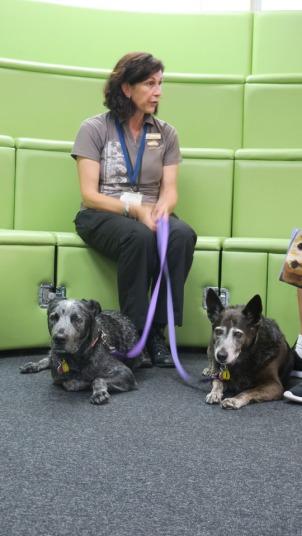 In a relatively short amount of time, the students produced a wide range of creative digital assets for both organisations.

Ben and Josh (Year 8) decided that they wanted to interview Katheryn. They began by filming with an iPhone from a distance of about 3m away. I told them that they were too far away to capture good audio and provided them with one of my wireless microphones and a camera to use. I encourage them to use a range of angles and they produced a great short interview good enough for TV with just a brief intro on how to use Premiere Pro. 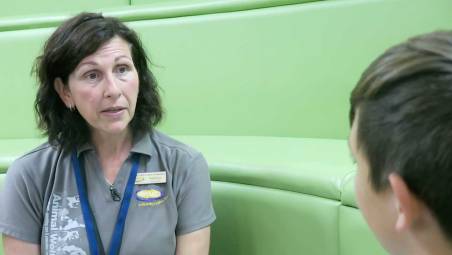 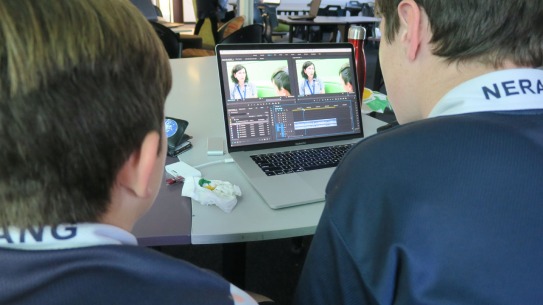 Special thank you to Adobe Campus Leader and English Teacher Damien Airey at Nerang State High School for organizing this day and inviting me to be involved. 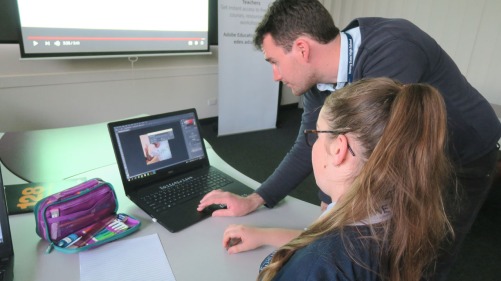