The NSW Institute of Industrial Arts Technology Education (IIATE) had a strong involvement with Adobe at their annual conference this year.

On Thursday November 29 Adobe hosted a set of all day workshops for over 50 members of IIATE at the Sydney office. Adobe Education Leader Jason Carthew and I ran a series of workshops focussed on video production, composting & animation with Adobe After Effects, Premiere Pro, Character Animator and the new Premiere Rush. 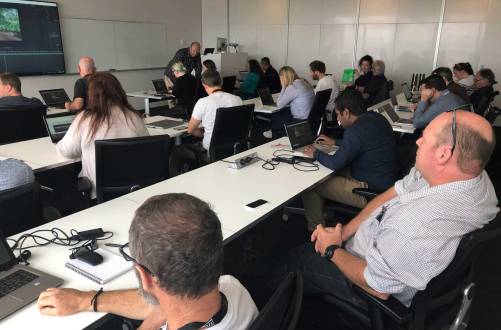 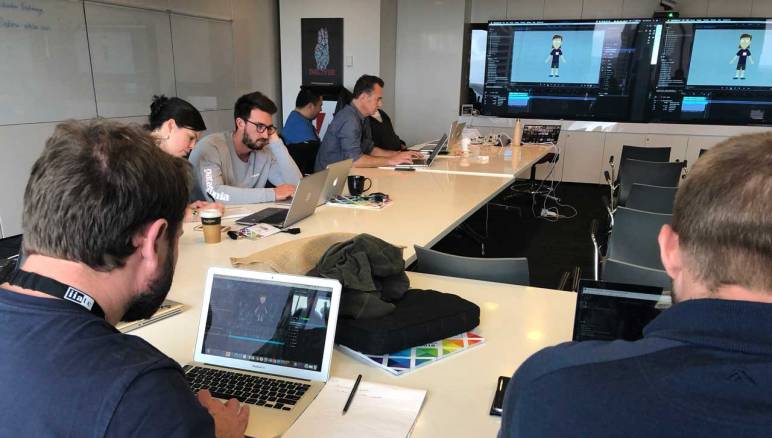 Later that evening the IIATE hosted a dinner cruise on the beautiful Sydney Harbour.

On Friday November 30, I had the privilege of doing the opening keynote in front of about 300 IIATE members at the Sydney Masonic Centre. 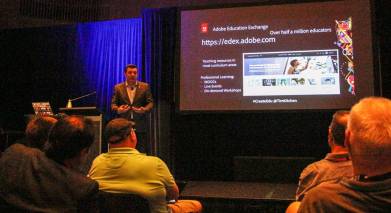 All the resources I shared throughout the conference are available on the Adobe Education Exchange via – http://bit.ly/adobe-iiate18