My father Paul Kitchen passed away just after Christmas 2011 following a 4 month battle with a brain tumor. 650 people attended his funeral in Melbourne and a memorial service was held at the Nazareth Hospital in Israel, a place he dedicated much of his time and resources since working there as a surgeon in the early 1970s. 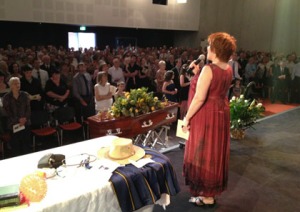 The service went for nearly 3 hours yet no one complained, in fact many left wanting to know more about this amazing man. Paul’s grandchildren began the tributes, each presenting something of significance to them and the relationship with PaPa as they all affectionaley called him.

Paul had four younger brothers and one younger sister and together they made a beautiful tribute to their big brother. 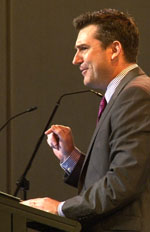