On Tuesday 11th May, Ben Forta (Adobe’s Senior Director, Education Initiatives) and I visited Roseville College in Sydney to work with a number of Roseville students and staff in the morning, and some visitors in the afternoon. 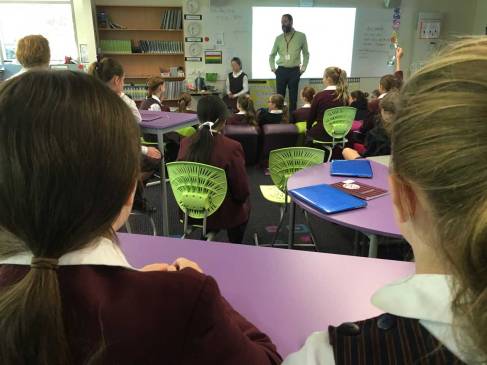 Ben enjoyed sharing the features of ProjectM (the browser version of Adobe Voice, Slate & Post) to the Year 6 students and seeing what the girls were able to create. ProjectM is still in beta mode but available to try via https://projectm.adobe.com. 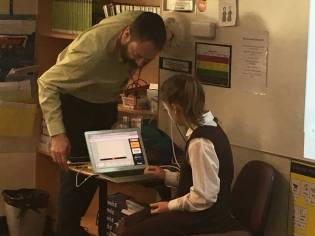 At one stage, one of the girls discovered a bug in the program (not unusual with beta software). Ben immediately looked at his watch, worked out that the product team in Seattle would still be in the Adobe office and emailed them. Five minutes later, the bug was fixed. The student was so pleased that she was able to help develop this amazing software.

Here are some images of the Year 6s in action … 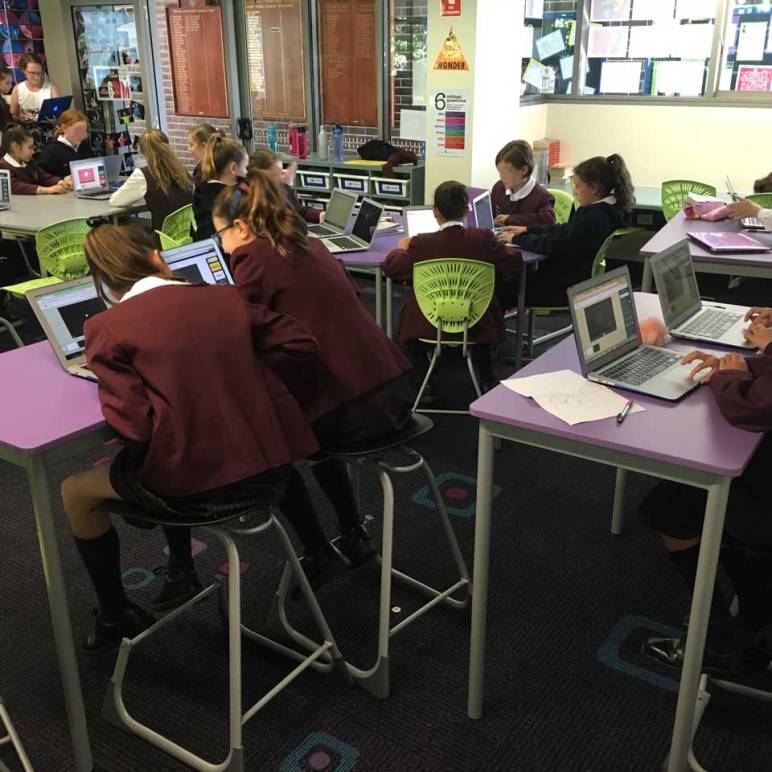 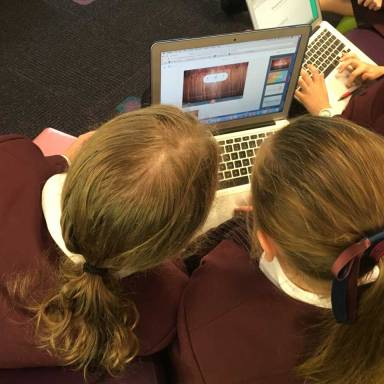 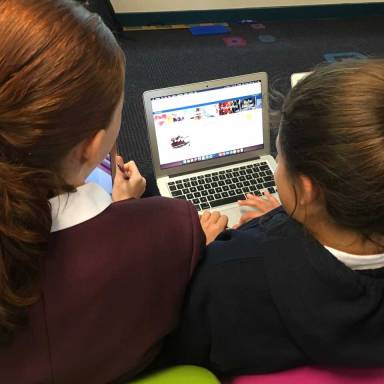 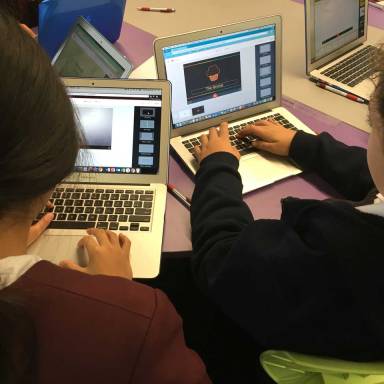 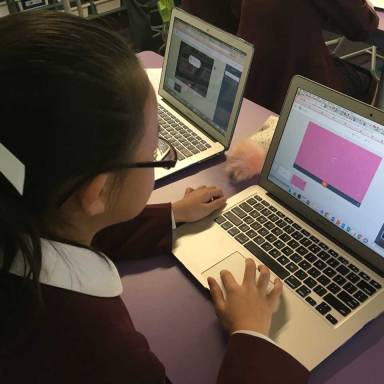 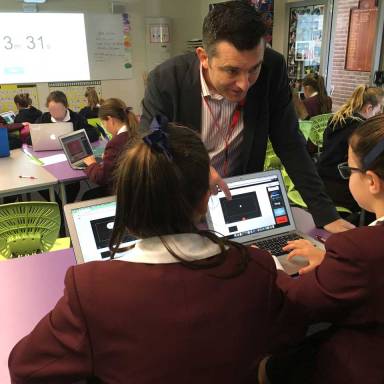 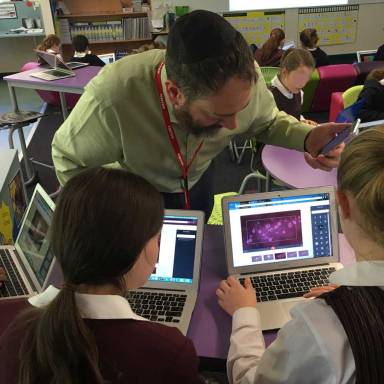 Ben went on to work with some senior students and staff while I had the pleasure of working with the Year 2s and 3s, introducing them to Adobe Clip. 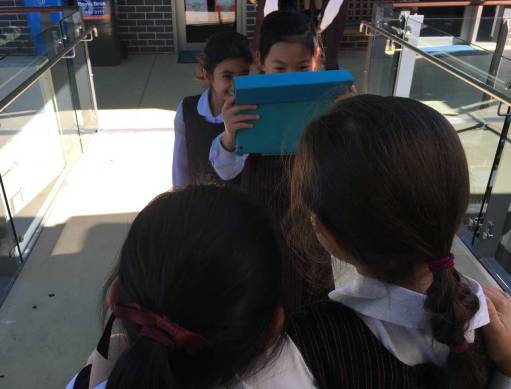 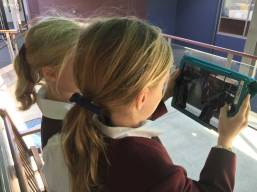 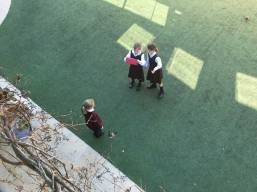 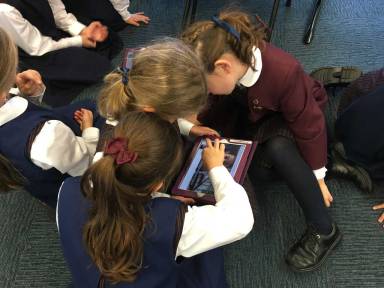 Later in the afternoon, a number of teachers and students form around Sydney joined us at Roseville for a special Adobe Education event with Ben. A highlight was a showcase of some of the great Adobe related work being done at Roseville. 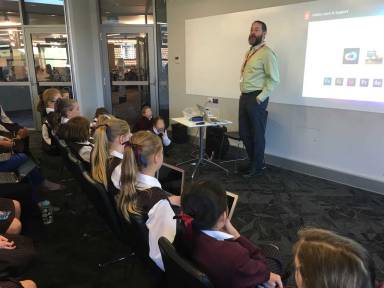 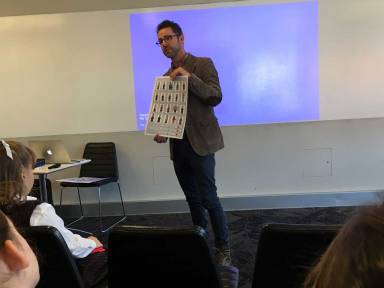