On Friday March 29, I had the privilege of introducing the world of Adobe in Education when I keynoted the topic Creativity in Education to the Japanese Language Teachers Association of Victoria conference at the Melbourne Convention Exhibition Centre. 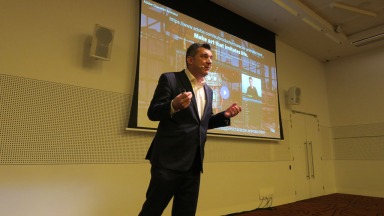 This was the main professional learning event for about 400 teachers of Japanese in Victoria and this year, a large number of educators from other states also attended. 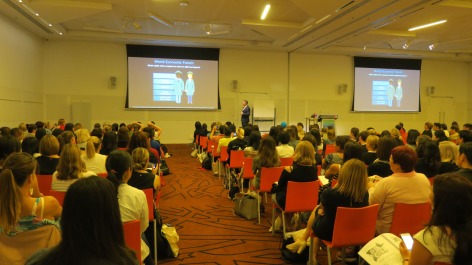 I found it interesting that when I asked how many had heard of Adobe Spark, less than a handful put up their hands. It confirmed to me that most the events where I speak or run workshops involve either fans of Adobe or teachers who are already aware of what Adobe has to offer. So, it was a pleasure to introduce the world of Adobe apps to a whole new set of educators.

During the keynote, I asked for a volunteer to help animate a digital puppet in Adobe Character Animator.

I also asked a volunteer to work with Adobe Sketch, Spark Post and Spark Video to make a short video that helps teach number scripting and speaking in Japanese. 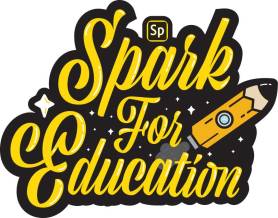 I talked about some of the technological advances that have happened during my 98 year old Grandmother’s life. Such as …

And I posed the following question …

Then I helped answered the question with the idea that teaching a foreign language has a number of advantages for students such as .. 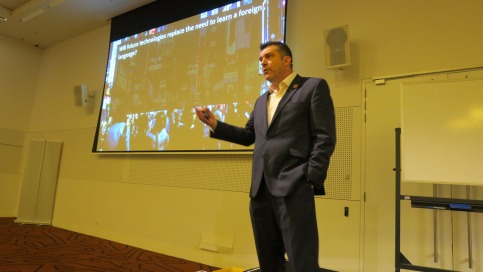 I’d like to thank Nathan Lane, the President of JLTAV for inviting me to speak. 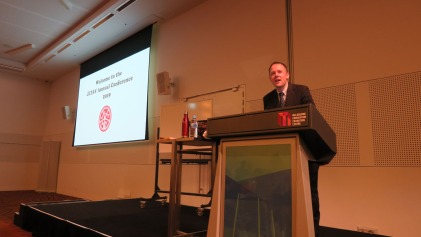 All the slides I shared during this keynote are available via – http://bit.ly/adobe-JLTAV