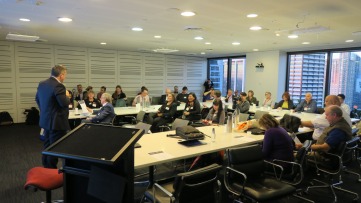 On Friday August 2, Over 60 NSW and other Aussie educators from K12 & Higher Ed visited Google, Microsoft, Amazon and Adobe for a day focused on Artificial Intelligence and its impact on Education. This event was run by the NSW Department of Education T4L team and was sponsored by Intel. It was a wonderful example of how education and industry can work together to share and learn from each other. 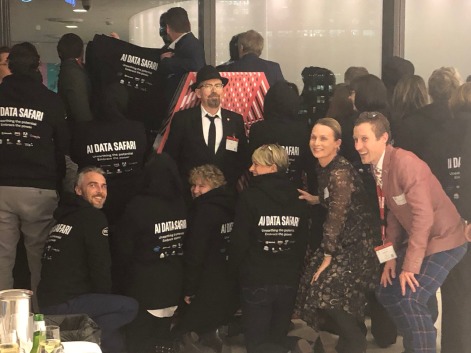 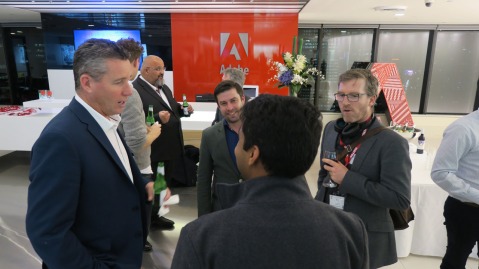 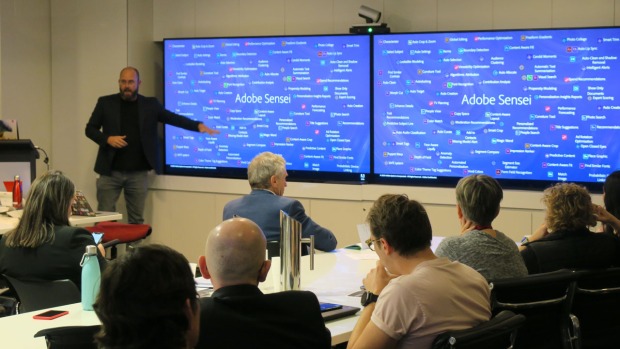 The Adobe part of the day was run by Jamie Ragen (Adobe – Manager Solution Consulting, Digial Media) and myself. The main focus of our presentation was the use of AI in Adobe applications. Adobe’s AI engine is called Adobe Sensei. 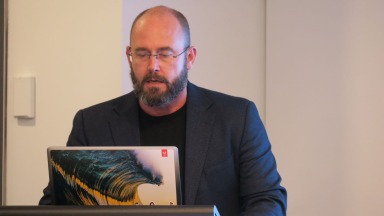 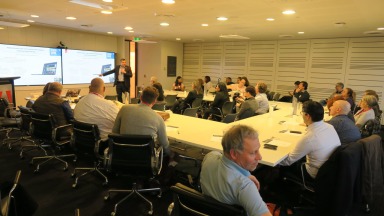 Jamie ran through a number of demonstrations of Adobe Sensei in action within Photoshop, Premiere Pro, XD, Rush and other Adobe apps and I helped to put these into an education context. 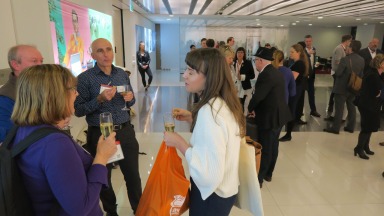 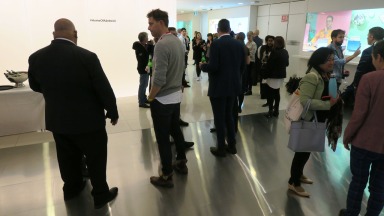 It was a pleasure to host so many education influencers in the one space. 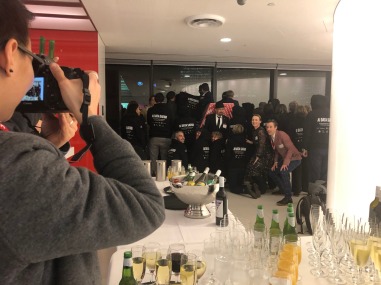 Special thanks to my friend Jo Cohen and the team at NSW DoE T4L for coordinating this amazing day. 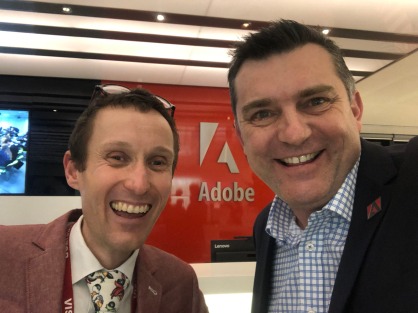