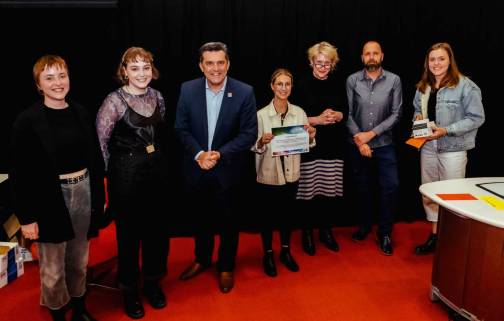 On Friday 15th November, It was my great pleasure to again be invited to hand out some of the graduation awards for the Swinburne University Screen Production Course. 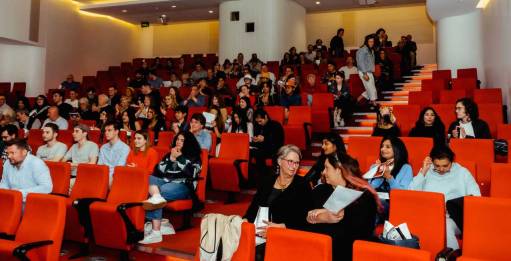 The highlight of this event is always viewing the best of the graduating short films. 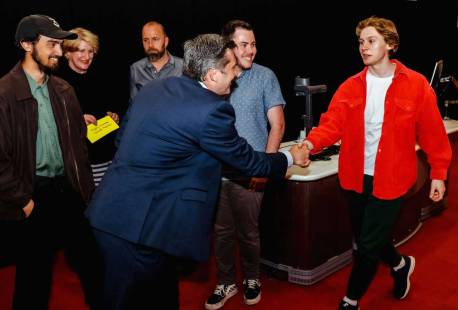 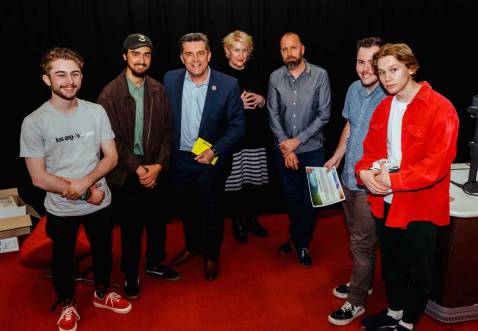 As one of the most sort after media courses in  Australia, Adobe is very proud to support the Film and screen production at Swinburne University.

Special thanks to Adobe Education Leader Max Schleser for inviting me to this event. 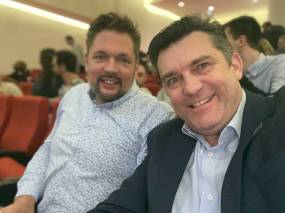 Tips & Tricks on Adobe Character Animator was the topic for the first of a series of new Adobe in Education Vodcasts I am hosting that went to air as a pilot on Thursday 14th November with co-host Craig Daalmeijer-Power (Adobe Education Leader from TAFE NSW).

The next Vodcast is scheduled for Wednesday February 5, 2020 (7.30PM AEST). The topic will be Adobe Creative Cloud Overview and will be hosted by Ali Blackwell (Adobe Education Leader from Melville Senior High School, Perth).

Join us live if you can and share this with your colleagues & wider network of educators.

On Wednesday 13th November, I had the pleasure to present to the student finalists of the 2019 SAE ATOM awards. 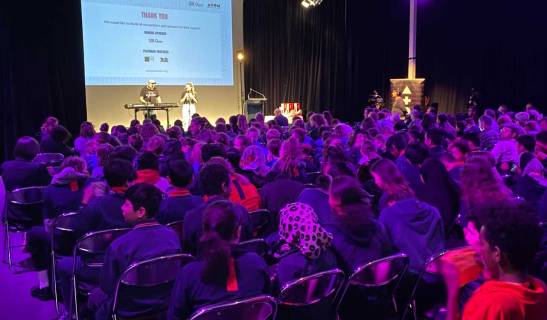 The ATOM Awards have been celebrating the best of Australian and New Zealand screen content from the education sector since 1982. These awards feature over 30 different categories covering everything from feature-length films, television programs, animation, short fiction, educational resources, and new media including web series, apps and games.

It was great to see students from all over Australia and New Zealand involved in this event and present at this ceremony.

My  job was to announce the winners of the 2019 ATOM 1 Minute Film Competition. 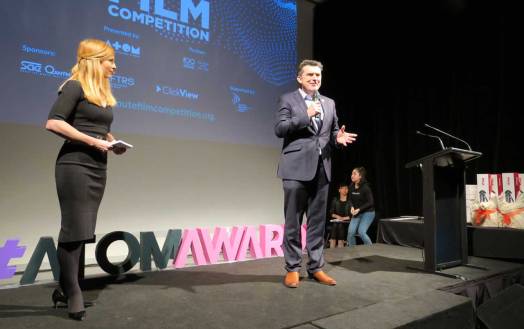 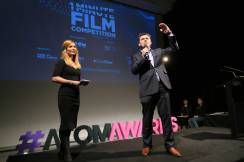 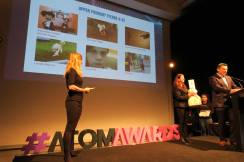 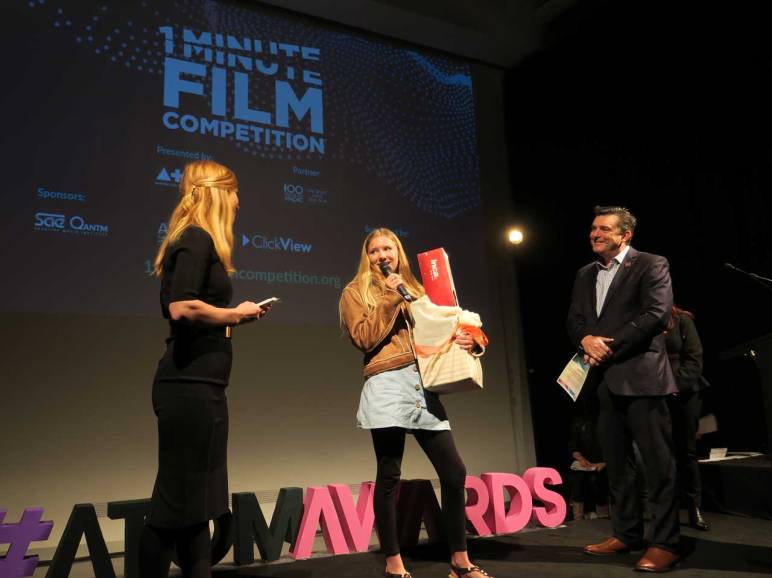 Over 40 teaching and admin staff from Western Sydney University (WSU) gathered for a Lunch &  Learn event on Tuesday 12th November with an aim to know more about their Adobe Creative Cloud software.

I had just over 1 hour to provide an overview of some of the favourite Adobe apps that are used by educators and students all around the globe. We also touched on some of the new apps that were announced last week at Adobe Max such as Fresco and Aero. 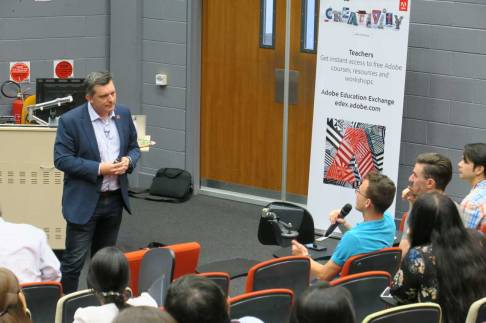 It was great to get direct feedback from the educators about their thoughts on the apps that were demonstrated. 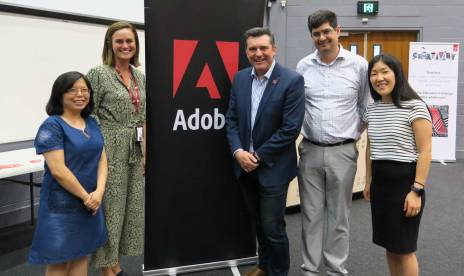 A sppecial thank you to Anna Nakao (Adobe Customer Success Manager) and the team from  WSU for organising this event. We are hoping it will be the first of many more to come for this university.

The resources I  ]shared for this event can be found on the Adobe Education Exchange via – http://bit.ly/adobe12Nov19 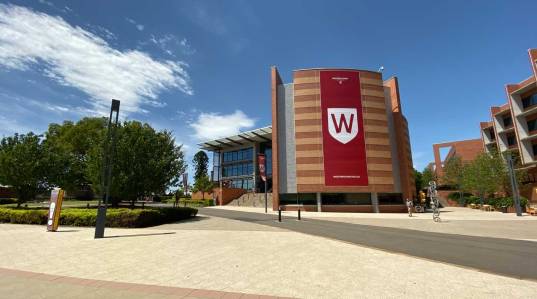 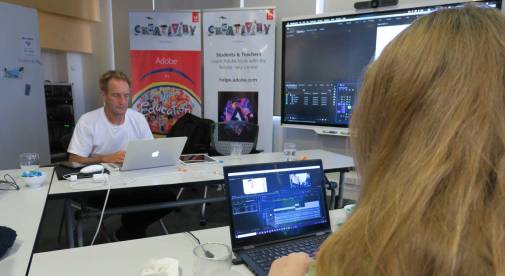 On Thursday November 7, I had the pleasure to run an advanced video workshop for a group of teachers from Methodist Ladies College, Camberwell Girls Grammar and Kingswood College in Melbourne. This all-day event titled Taking Video Production to the Next Level was hosted at the Independent Schools Victoria office in South Melbourne.

After touching on the Spark tools as a simple way to create video solutions we quickly jumped to Character Animator, Premiere Rush and then spend most of the day working with Adobe Premiere Pro. 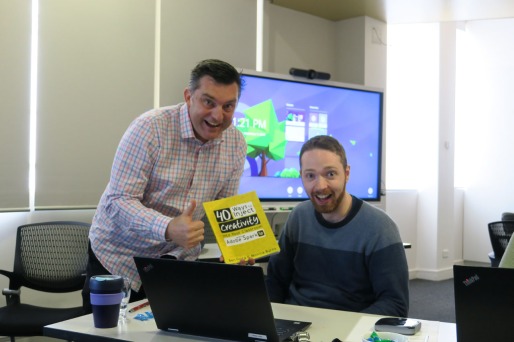 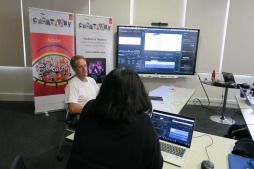 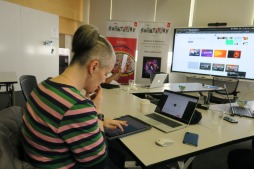 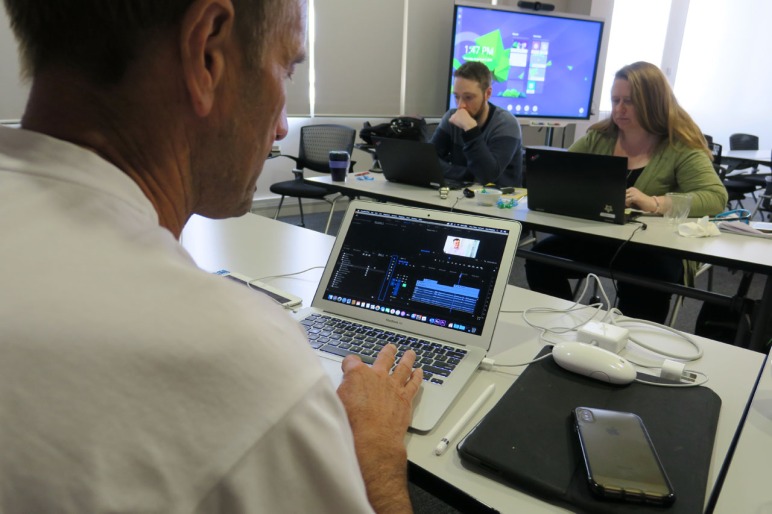 On a personal note, it was lovely to connect with the Kinswood College which is where I started by teaching career back in 1991. It was also great to catch up with Kim Perkins from Camberwell Girls Grammar who was my manager when I first worked at Strathcona in the early 2000’s.

My resources for this event can be found on the Adobe Education Exchange via – http://bit.ly/adobe-ISV19a 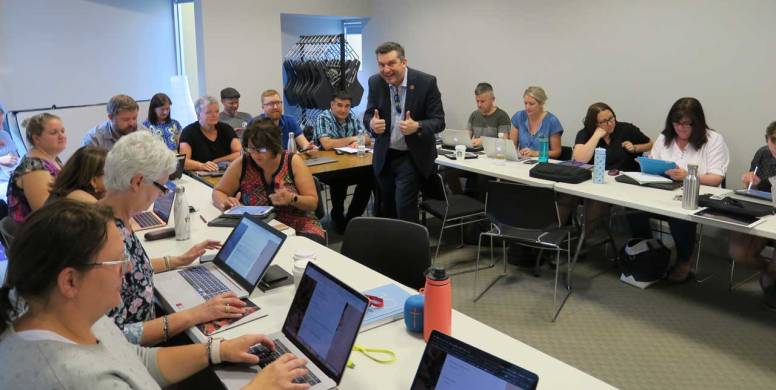 On Thursday 31st October, I had the opportunity to spend a couple of hours with a group of eLearning specialist  and deputy principals from a number of Catholic primary schools in Melbourne’s west. This was organised as by the Catholic Western Region eLearning Network of Victoria. 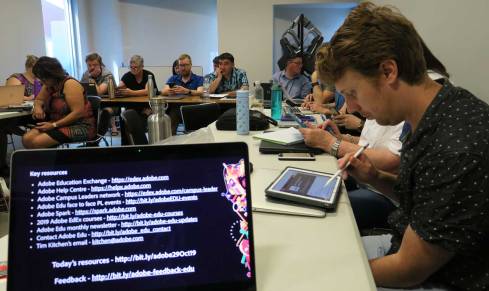 The focus of this session was the use of the three Adobe Spark apps for browser and for iPad. Most of the teachers were new to the Spark apps so we had an opportunity  to introduce each app and share how they could be used within a range of teaching and learning experiences.

Feedback comments from this event  included …

The resources I shared for this event can be found on the Adobe Education Exchange via – http://bit.ly/adobe29Oct19

Here are some excerpts from Shantanu Narayen‘s opening keynote presentation at the 2019 Adobe Max conference.

Shantanu has been the CEO of Adobe since 2005.

Adobe’s mission is simple and powerful. We want to change the world through digital experiences. And [for over three decades] it is this purpose that has guided everything we do we.

With Creative Cloud we are unleashing creativity, giving anyone anywhere the tools to express themselves. 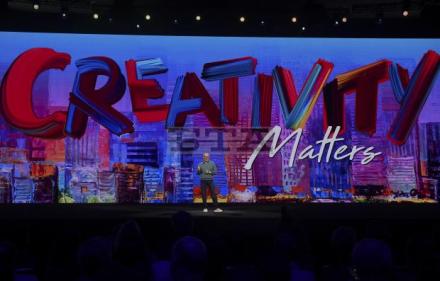 All of Adobe’s 22,000 employees have a singular focus on empowering everyone to create experiences that inspire, transform industries and move the world forward.

We are in the golden age of creativity. Story telling has never been more rich thanks to the innate desire to communicate and the  power we have today with digital technology. It is the foundation of arts of culture, its critical to education and entertainment. And it powers societal change as well as drives economic powers and breakthroughs. It doesn’t matter if you are a designer an engineer, a student or a business owner, creativity today is a fundamental skill and at the core, creativity is actually all about making emotional connections. 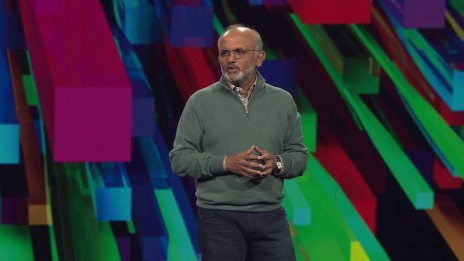 Amazing things happen at the intersection of imagination and technology. Adobe aims to empower all voices from creative professionals to students, astronauts to office workers. We need to make accessible the power of rich media so anyone can tell their story.

Adobe is pushing the boundaries of technology to give you new ways to express your vision. Voice, AR, VR, 3D, animation, video, Photoshop, illustrations, screen design. Adobe is innovating to make the world your canvas. 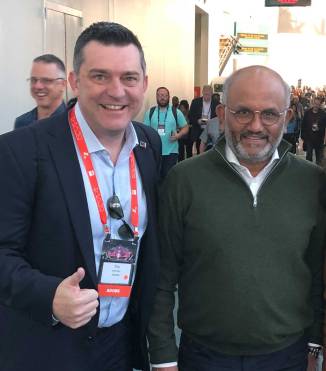 During Max 2019, Adobe announced the next generation of Creative Cloud – a release of faster and more powerful products across multiple surfaces. This includes

More information:
Read the blog post: Launching a New Version of Creative Cloud for a New Era of Creativity