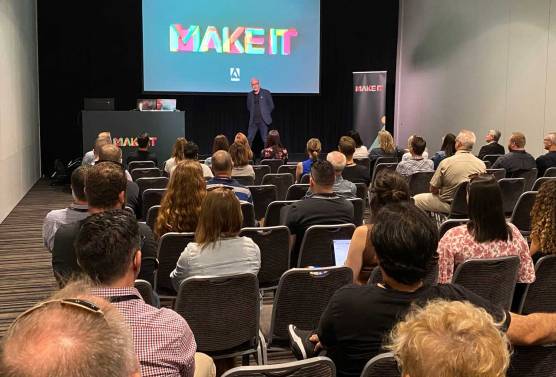 Adobe’s ANZ solution consulting team have been traveling around Australia throughout February sharing some of the new features of the Adobe Creative Cloud applications that were announced at the last Adobe Max conference in LA. 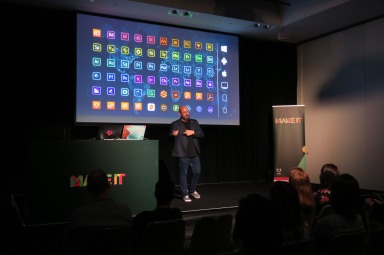 During most of the Make It events, we have been running an education stream to highlight how Adobe apps are making such a positive difference to primary, secondary & tertiary classrooms around the globe.

Most of the resources that I shared during this event can be found here on the Adobe Education Exchange.